Is the dollar rate on Google correct? 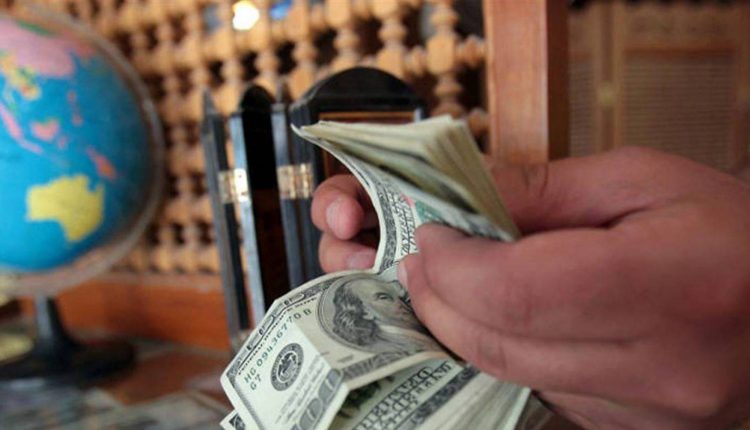 Social media activists traded a picture showing the exchange rate of the dollar against the Lebanese pound in 1777.03. This coincided with the statement by the Governor of Banque du Liban Riad Salameh to Reuters, which caused concern among citizens. “This price is not the official price because the data is not taken from the official source, which is the exchange market in Lebanon,” said economist Professor Jassem Ajaka. He added that “these numbers may be the result of” algorithms “used by those concerned to fill the gap in the data.” He explained that “the official price traded so far is 1512 Lebanese pounds”, and stressed that “Riad Salameh announced BDL’s commitment to the official margin he set.” 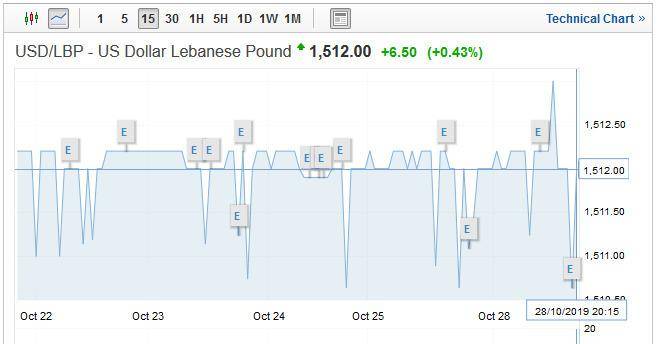 Economist Dr. Nassib Gabriel told Al-Nahar that “Google is not a central bank or a financial reference, it is only a research tool and its figures do not have any credibility first, and secondly the majority of foreign currency in the central bank or commercial banks, and the latter has 172 billion and $ 500 million. As a deposit, Banque du Liban has about $ 38 million in foreign currencies according to its latest budget. Everything that happens outside the banking system is secondary and does not reflect the real foreign exchange market and does not reflect the real exchange rate.”