Ajaka: The government should impose custom fees on products that can be produced in Lebanon 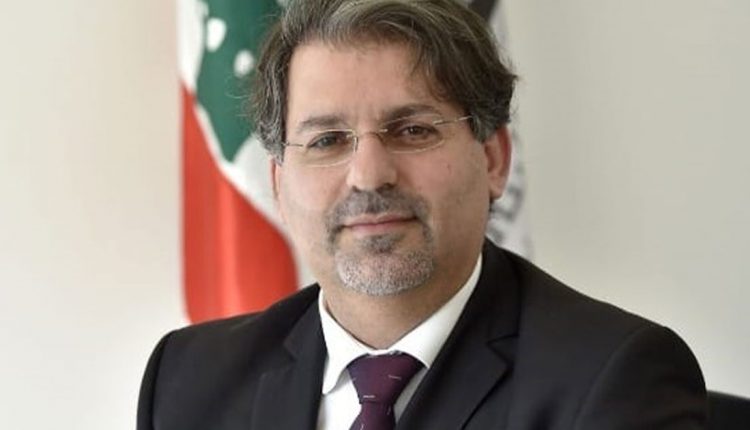 Lebanon’s trade deficit dropped by 14 percent to 2.2 billion U.S. dollars in January and February, after a year-on-year drop in imports by 11.8 percent and a slight increase in exports by 0.9 percent, according to a weekly report by Byblos Bank.

“People have shifted their consumption from imported luxurious products to cost-efficient products because their purchasing power has dropped,” Nassib Ghobril, head of the economic research department at Byblos Bank, told Xinhua.

Adnan Rammal, representative of the trade sector in the Economic and Social Council, said all products have witnessed a slowdown in demand in the past few months because of economic slowdown and weak purchasing power of the Lebanese people.

“What is surprising is that even foodstuff has witnessed a decline in demand. People are mostly consuming cheap products at supermarkets and avoiding imported food items,” Rammal said.

Most of the Lebanese people are not buying new vehicles, but “are resorting to used cars because the interest rate on loans given by banks for cars purchases has increased from three percent to seven or eight percent,” he added.

Public employees are also consuming less out of fear of a possible plan by the government to slash their salaries in the new 2019 state budget, Rammal noted.

Lebanon’s trade deficit, which registered an increase of 1.73 percent year on year to reach 17.03 billion dollars by the end of 2018, can be only reduced if the country succeeds in remarkably reducing its imports and increasing its exports.

“The government should impose custom fees on products that can be produced in Lebanon,” said Jassem Ajaka, an independent economist.

If Lebanon succeeds in improving its manufacturing industry so that it could produce the items that need importing, 8 billion dollars could be saved annually, said Ajaka.

However, the economy ministry should also control prices to prevent manufacturers from monopolizing the market, Rammal noted.