Remittances to rise according to World Bank 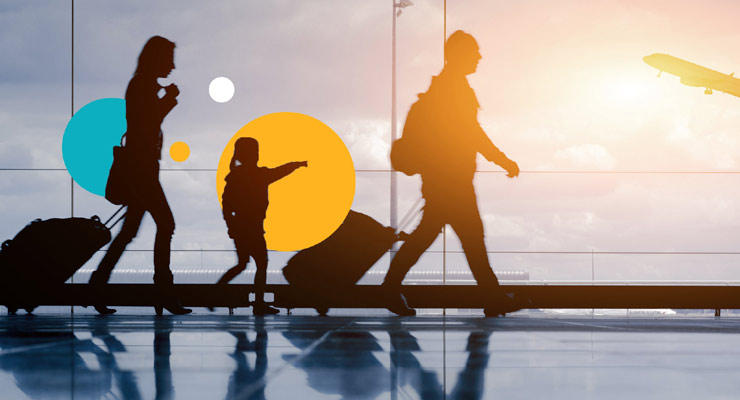 Remittance inflows are expected to reach $7.87 billion this year, up 3.3 percent compared with 2016, according to the World Bank’s Migration and Development Brief.

The remittance inflows for 2017 will account for 14.6 percent of the country’s GDP. Roger Melki, economist and consultant at Bank BEMO, said that the increase in interest rates on local deposits and the financial engineering operations of the Central Bank (BDL) are attracting more funds to the country. He said that some self-employed Lebanese working abroad, especially in Europe, are moving their fiscal residence to the local market in order to optimize their fiscal situation. This also contributes to the growth in remittances, Melki said. Economist Jassem Ajaka said that improvements in the North American economies, especially that of the United States, are having a positive impact on the income of Lebanese expatriates there and consequently their remittances. Contrary to common perceptions, the U.S. is a major source of remittances, he said.

There are also positive developments in the economies of Germany and in some African countries where Lebanese expatriates are becoming more active in business, especially trade, Ajaka said.  The cost of sending money to MENA countries was 7.4 percent in the third quarter of 2017, slightly above the global average of 7.2 percent, according to the World Bank’s brief. It remains much cheaper to send money within the MENA region. The cost of money transfers from outside the MENA region to Lebanon has slightly decreased over the last quarters, yet it is still the most expensive among countries in the region. “De-risking may have an impact on costs, as foreign banks have ceased corresponding banking relationships with a few smaller Lebanese banks owing to anti-money laundering/countering financing of terrorism (AML-CFT) concerns,” the World Bank said in the brief.