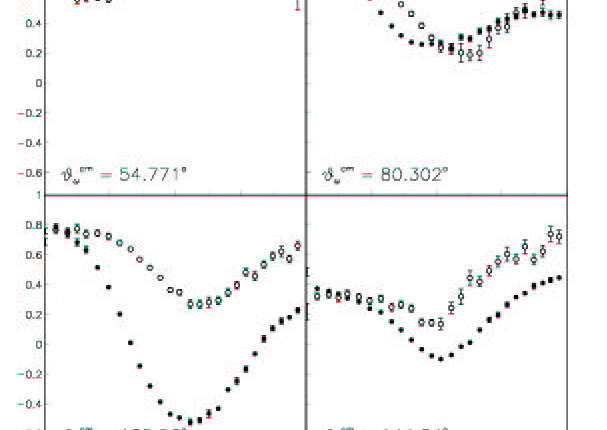 doi.org/10.1063/1.1384065
Abstract
Since 1996 the GRAAL experiment is running at the ESRF, using a linearly polarized photon beam produced by backscattering a laser beam on the electron beam in the storage ring. A liquid hydrogen target and a large acceptance detector are used. All sizeable photoproduction reactions are measured and analyzed. We present the results of η meson, one and two pions, and ω photoproduction, which are partly published or still preliminary. Predictions or fits of these data by theoretical models are given.
Download the pdf:

Current response and gain in plasmonic vertical diodes in…