Eta meson photoproduction on hydrogen from threshold up to 1100 MeV: Measurement of the beam asymmetry 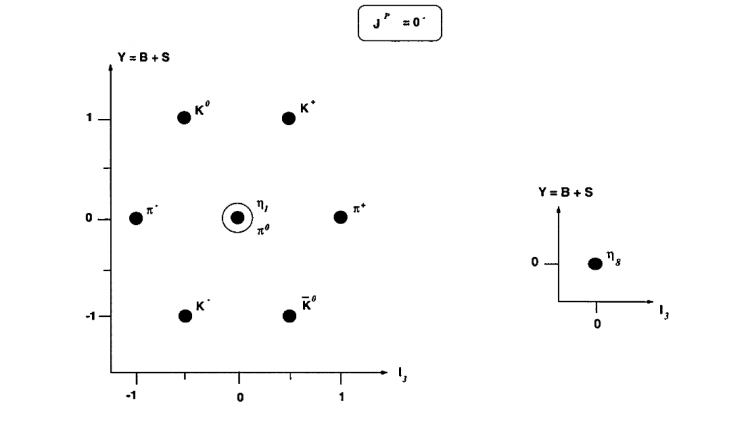 The photoproduction of η meson on hydrogen has been measured from threshold to 1100 MeV in GRAAL experiment performed in 1996-1997 at the ESRF in Grenoble by a Collaboration of Italian, French and Russian groups. A tagged and linearly polarized photon beam has been produced by backscattering a laser beam on the 6 GeV electron beam of the ring of the ESR The target was a liquid hydrogen target of 3 cm A 4π detection system was used It is composed of 3 layers of detectors: wire chambers, scintillator counters and calorimeters We were in charge of installing and calibrating a double wall of scintillator bars (3*3 m) designed to detect charged particles at forward angles (1 – 25 degrees) and to measure their loss of energy and their time of flight We analysed the results of the reaction γp → ηp by identifying the η in the lateral calorimeter which is a BGO ball and by detecting the proton in the scintillation counters The beam asymmetry Σ was extracted from φ distribution of η meson and was plotted against Θ_C_M of η for 6 intervals of energy between the threshold and 1100 MeV The interpretation of beam asymmetry Σ was performed in the frame of the isobaric model The use of the two resonances S11(1535) and D13(1520) to explain our results was not sufficient We had to take into account in addition the excitation of the resonances P13(1720), D15(1675) and P13(1880) the last being missing in the table of resonances and recently revealed by quark models. (author)

Current response and gain in plasmonic vertical diodes in…