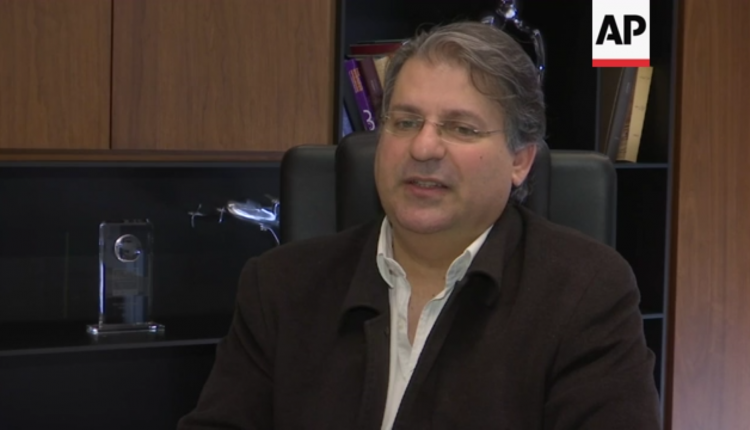 Privatization and reforms are badly needed for the 11.6 billion dollars pledged at CEDRE.

The power outages are costing businesses and residents billions of dollars in lost productivity.

Some have resorted to using private generators to cover power shortfalls.

“Nobody can tell us about reforms in Lebanon without countering corruption. The problem is that corrupt people are found in all the political factions. Would the factions expose their people who are involved in corruption? My personal opinion is, we cannot answer this for the time being. We need to wait and see and hope they will be serious this time.”

“In our opinion, we think that local and international pressure and especially the pressure of the World Bank related to electricity are playing a positive role and possibly we will reach a solution. Would this solution be ideal? No, I do not think so because corruption cannot be terminated in one push of a button. The World Bank in its report on the 15th of October 2018 described the Lebanese electricity sector as a bleeding sector, usually ‘bleeding’ is a term we do not about the economy, but this term is used in medicine and when someone is bleeding then it is in the death stage so imagine to what extent the World Bank is describing Lebanon and the electricity sector. I think there will be a solution for the electricity sector, but we do not know what type of solution it would be. But as economic expert I can say any solution will be better than the current situation.”

Once dubbed the Paris of the Middle East, Beirut is now a far cry from its former glory, with congested roads and daily power outages.

Its creaking infrastructure struggles to keep up with demand and last April France hosted an economic conference for Lebanon‘s development, known as CEDRE, aimed at boosting investment and fiscal stability.

Billions of US dollars were pledged, but so far there is little sign of progress.

In the meantime, the Lebanese hope the pledges, promises and rhetoric that emerged from CEDRE will deliver a reliable infrastructure for the future.